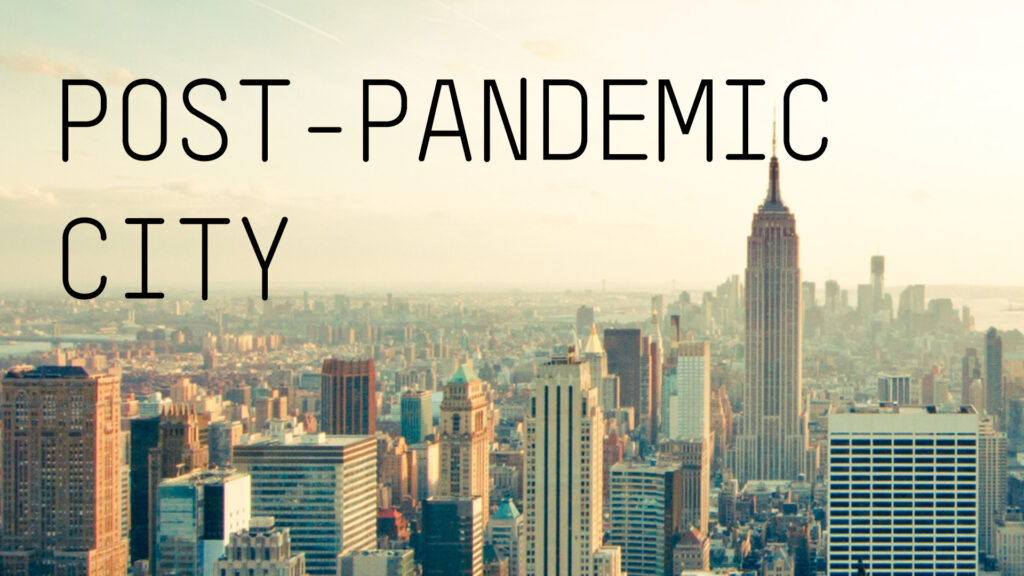 As the majority of the world is still going through a pandemic, there are still some question marks about how the pandemic might affect and potentially change our lives, and how permanent will the changes be. As we are going through this collective change, we cannot help but wonder how will it impact the cities? What are some changes we are currently encountering and might encounter in the future? “This pandemic might change cities forever. What made them attractive is exactly what’s now making them a threat” says Stephanie Akkaoui Hughes, founder of AKKA Architects. Before the pandemic, cities were packed with people who met every day, engaged with one another, and commuted to their offices every day. As working from home became the norm, the way we interact has changed as well, but will this change be permanent? To what extent will cities adapt according to the new restrictions and needs?

Cities and city centers are losing the very attributes that once made them attractive. 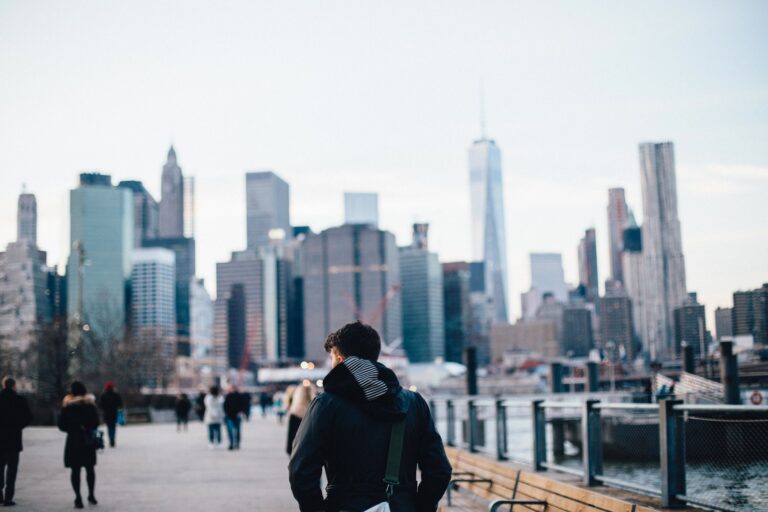 Ever since the implementation of the 1.5-meter economy, urban planning and design have adapted accordingly. According to Jerold Kayden, professor of Urban planning and design at Harvard University, the knock-on effects are highly visible during and after the pandemic.1 As businesses have realized that most of the work can be done remotely, office spaces became less occupied and, therefore, fewer meals were eaten at the restaurants and less shopping done in the physical stores. City centers became less populated due to avoiding crowds. Cities and city centers are losing the very attributes that once made them attractive. With less business, less energy, and fewer social interactions, city centers are becoming less popular. As a result, and adding to that the fact that people are not bound to their work location anymore, more and more people are finding it attractive to move out of the city centers to places where they can afford more space, and/or have a better connection with nature. As more people are moving out of city centers, we face the threat that city centers lose their edge permanently. Will the city lose its significant popularity and become a bureaucratic necessity instead?

In the meantime, there are creative solutions being presented to rethink the outdoor space and design accordingly with the current measurements. For instance, in Rotterdam, the architect Harm Timmermans found a solution to local shopping in line with social distancing by creating a 16-square grid design for the open market which can be quickly assembled and allow for local shopping to continue taking place with safety measurements in place.2 Redesigning the public space not only allows for the public to still enjoy going shopping in the city but also supports the local economy which is currently suffering.

The safest and most eco-friendly way to travel during a pandemic is biking. 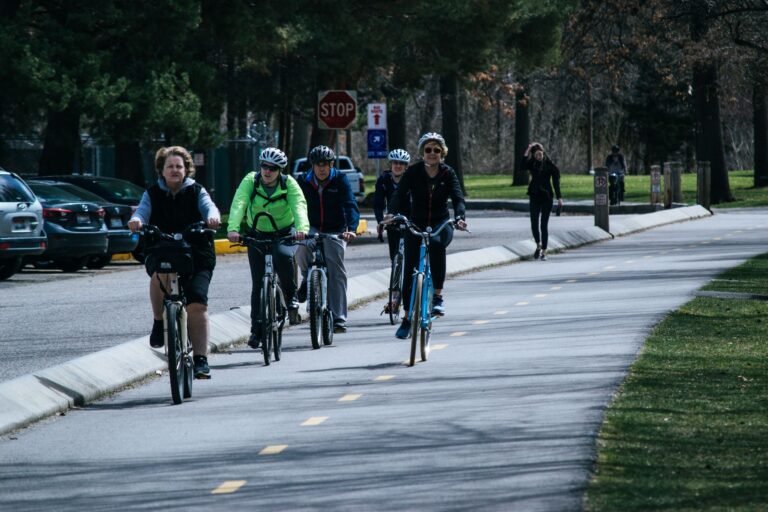 On the other hand, there are some opinions about not having great changes in the cities post-pandemic. Chan Heng Chee from Singapore University of Technology and Design suggests that the city centers will transform to the extent that their economies will allow.3 There are developing countries which do not have the privilige to implement distancing due to the fact that there is no space available and their infrastructure as well as economical status does not allow for this transition. On the other hand, the priorization of open-air experience will be the biggest driver of innovation and more investments will be made to redesign the outdoor public spaces.4 There will be more outdoor spaces for people to enjoy sports, eating and shopping. Cafes are already turning into to-go places with outdoor sitting spaces instead of indoors and stores only allow a limited number of customers at once as a precaution. Green spaces will increasingly occupy the future of the city planning where the public’s need for fresh air and space with social distancing is met. Hence, more parks will be created. As the public moves away from frequent public transport usage, more and more will adopt alternative ways of transportation such as walking or biking. For instance, in the city of London, the public transport usage fell down by 71 % compared to pre-covid times.5 Governments are encouraging more people to bike or walk to prevent the virus spreading. Hence, in some countries, more bike lanes are being created inside the cities and the governments are introducing more incentives to use these transportation methods. After all, the safest and most eco-friendly way to travel during a pandemic is biking, as we see in the Netherlands, where having this infrastructure long before the pandemic, definitely paid off during the pandemic.

All in all, change is an inevitable consequence of the reality we are currently facing. Some countries can be considered luckier than others, due to having the infrastructure and a more stable economy allowing for quicker adaptation. As the majority of our lives have adapted to the new circumstances, urban design and city planning might change accordingly but to what extent we will have to wait and see in the upcoming future.

Coming out of lockdown is likely to be a gradual process, heavily restricted by a number of measures. What kind of workplace can we go back to? What would it take to make going back to the office work? How do we adapt our workplaces to the 1.5 meters economy? What about the social, psychological, and emotional dimensions of employees’ well-being? If you are looking for help in how to understand your employees’ new needs and expectations and how to create the perfect Hybrid model that suits your organisation, get in touch! We have been helping our clients create a new way of working transform their workplaces we would be happy to assist you too.

Get in touch by filling the form below, or explore how we could help here. 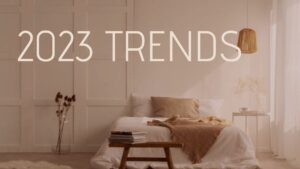 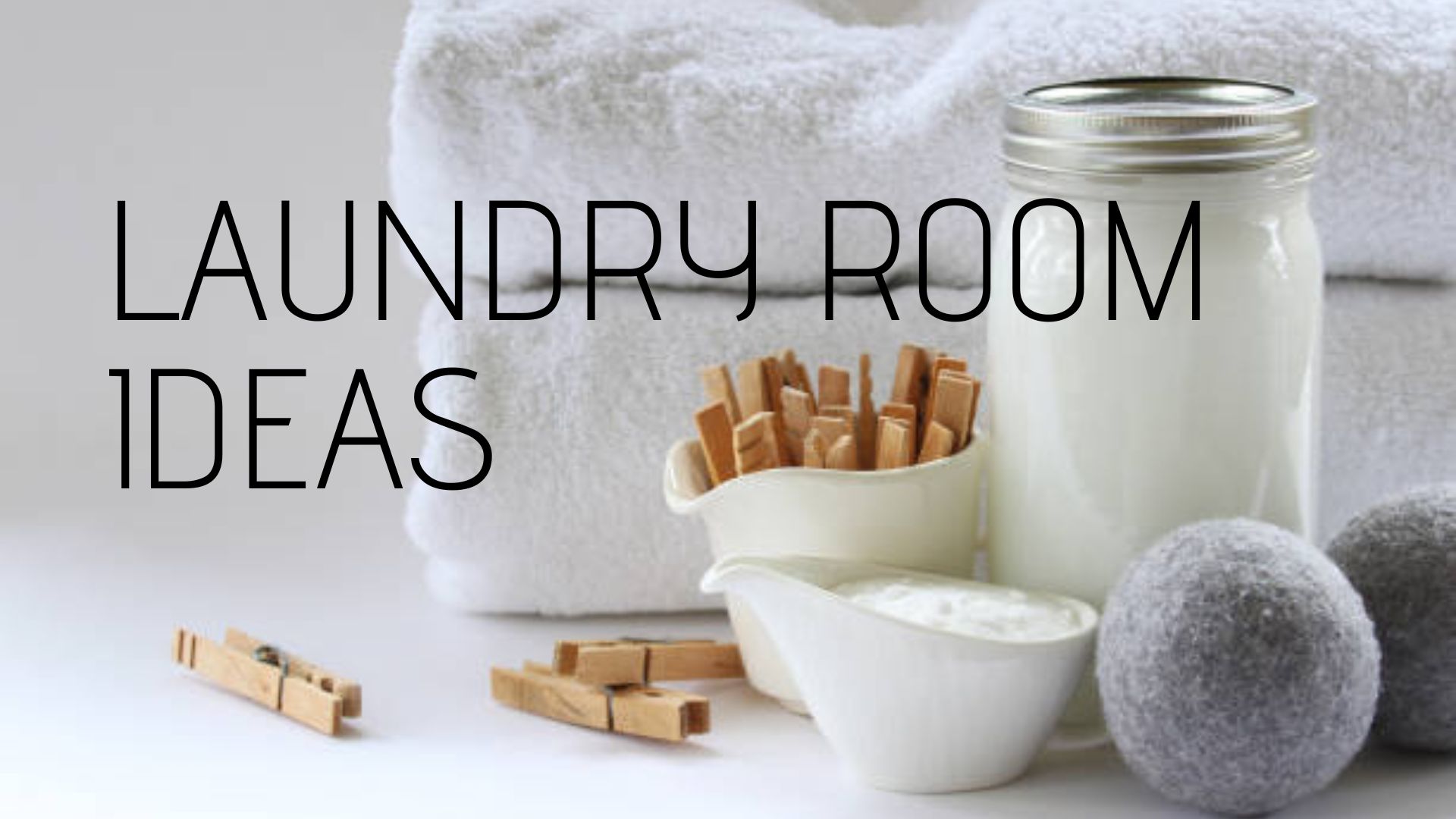 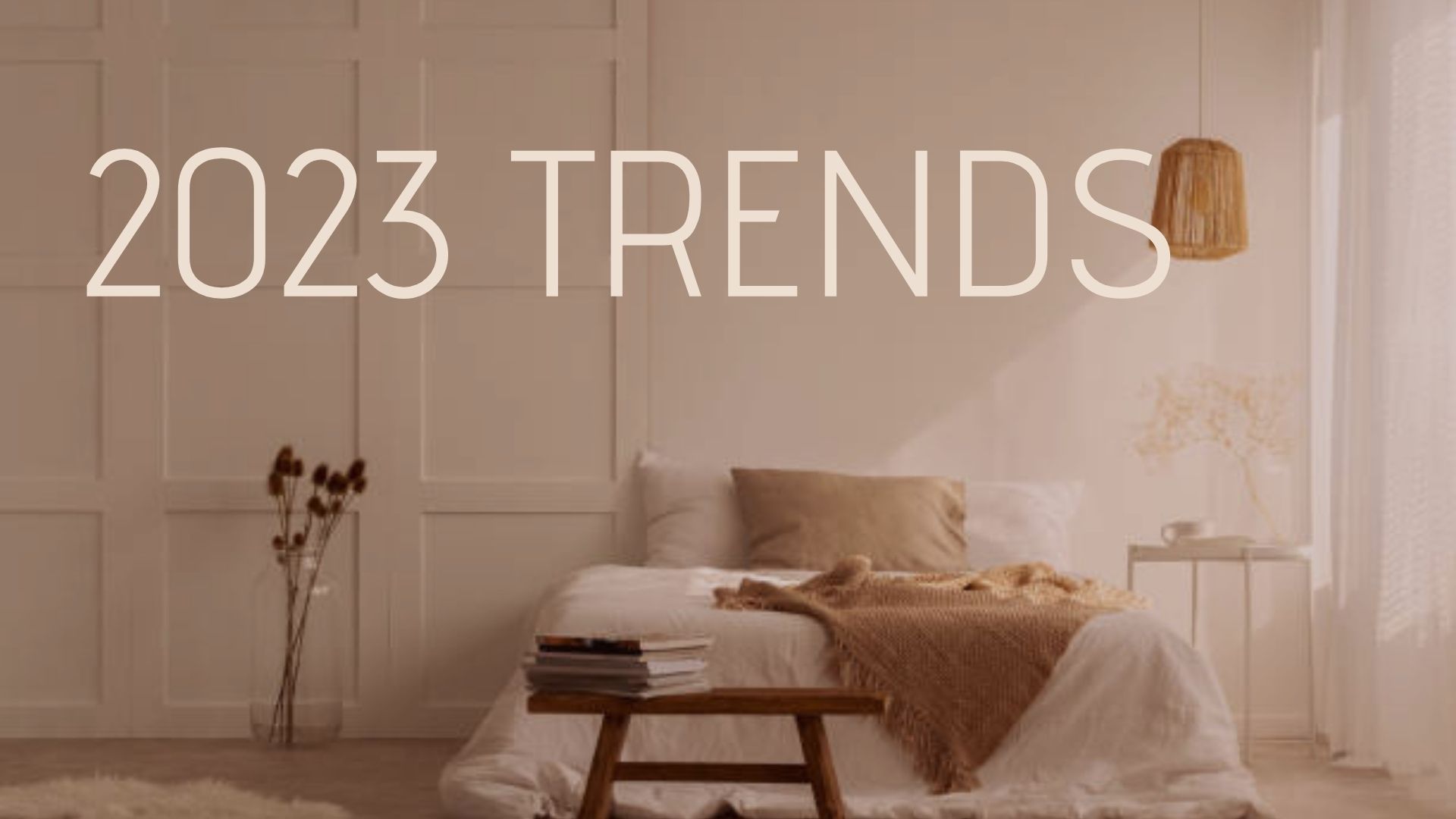 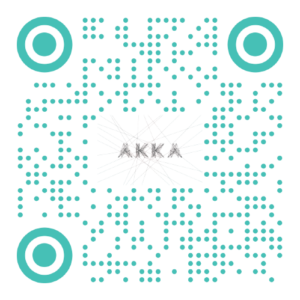 This website uses cookies to improve your experience while you navigate through the website. Out of these cookies, the cookies that are categorized as necessary are stored on your browser as they are essential for the working of basic functionalities of the website. We also use third-party cookies that help us analyze and understand how you use this website. These cookies will be stored in your browser only with your consent. You also have the option to opt-out of these cookies. But opting out of some of these cookies may have an effect on your browsing experience.
Necessary Always Enabled
Necessary cookies are absolutely essential for the website to function properly. This category only includes cookies that ensures basic functionalities and security features of the website. These cookies do not store any personal information.
Non-necessary
Any cookies that may not be particularly necessary for the website to function and is used specifically to collect user personal data via analytics, ads, other embedded contents are termed as non-necessary cookies. It is mandatory to procure user consent prior to running these cookies on your website.
SAVE & ACCEPT

Are you looking for help with your project?

Fill in the form and we will get back to you as soon as possible.

“We would like to express our gratitude for the time you invested in helping us get to a clear picture.  Anna and I really appreciated the call we had with you, your responsiveness, and the great empathy that you exhibited throughout – we certainly felt very “well taken care of” when engaging with you.  On the practical side, we especially appreciated that there was the option to obtain robust bottom-up cost estimates for the construction itself (not every design architect offers this).”

Are you interested in requesting a free consultation of your space?

Fill in the form and we will call you within two working days.